We’re so pleased to introduce Katie Gill, the newest member of the Output team. Here we find out a bit more about her journey into project management.
28th July 2021

How did you get into the design world?

My dad’s a graphic designer so I was heavily influenced by his work growing up and his love of 70s screen-printed posters. I was a design school drop-out but never lost my love for design. I knew I wanted to be around it again, so worked in other industries and settings to get the skills needed to be a producer.

Previously I worked at Igloo near Broadway Market as their first studio manager and it was both challenging and very rewarding – creating new ways of working and putting some good processes in place for them to succeed.

Were there any early clues that you’d be doing what you do now?

I grew up in Nottingham – great buses and a great music scene. I was more interested in the music posters than the bands, so if I saw a poster I liked I’d probably go to the gig!

I love that design has the potential to change and improve lives.”

What advice would you give the younger version of yourself?

Be more assertive and go after what you want.

Do you have an approach to the way you work?

Efficiency – Kaizen process improvement – and slowing down to focus on the things that matter. I love that design has the potential to change and improve lives.

Who do you most admire?

My grandpa for his ability to explore, and his willingness to adapt and keep learning, in his 80s he’s got more tech than me! 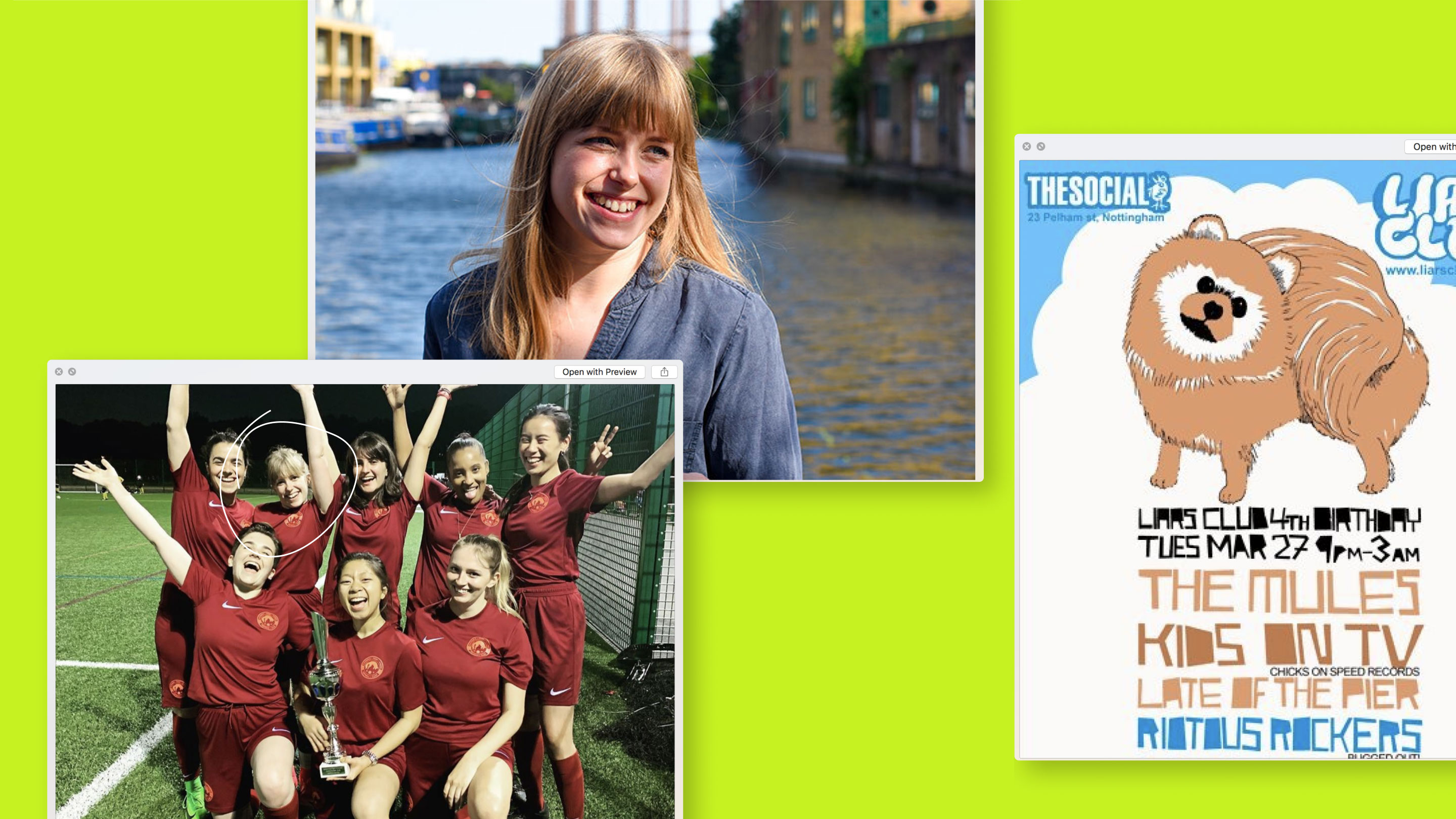 What do you love about east London?

The food and good pubs, and its strong sense of community.

What’s your passion outside of work? Is there anything that would surprise people?

Food, ceramics and football – probably the football but that should be less of a surprise to people these days! 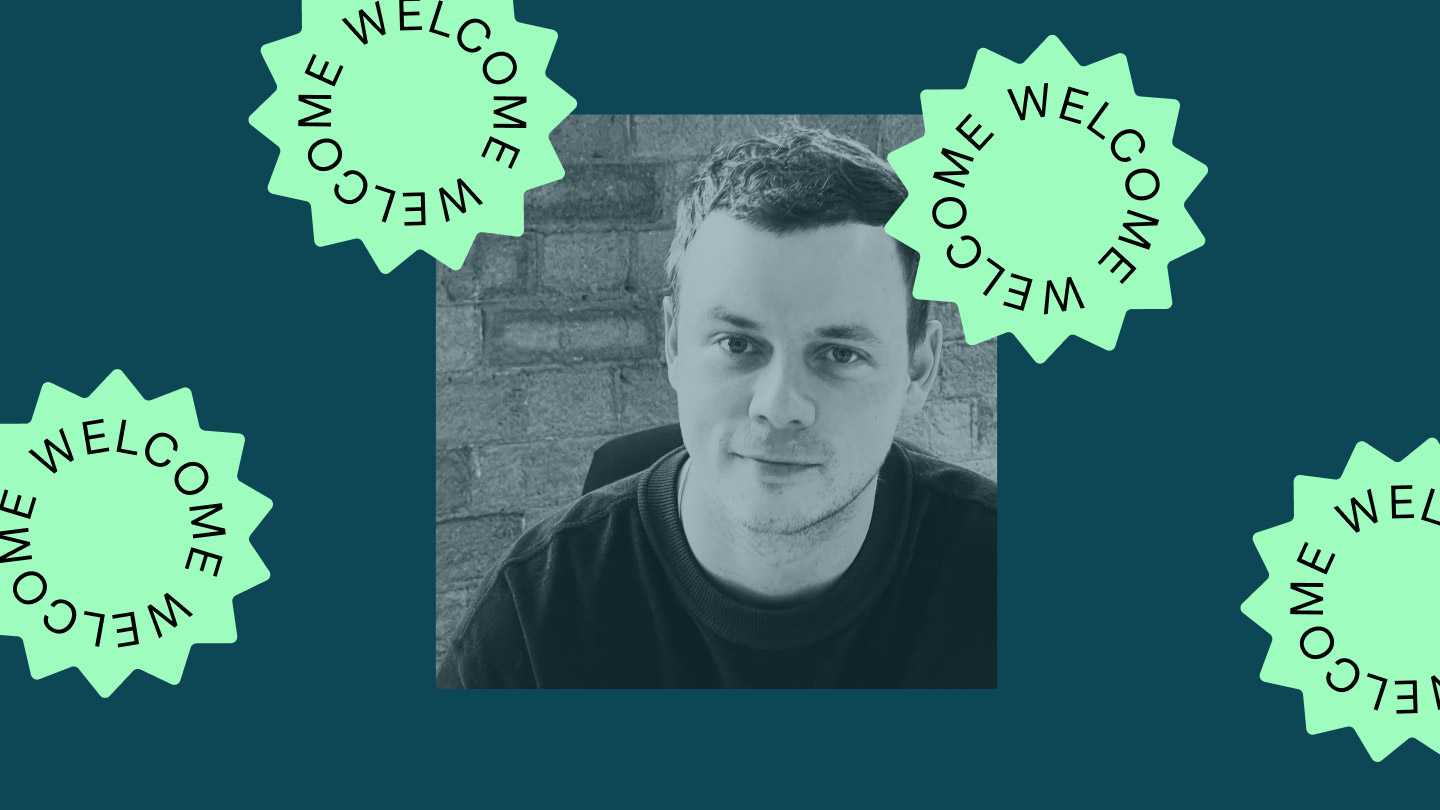