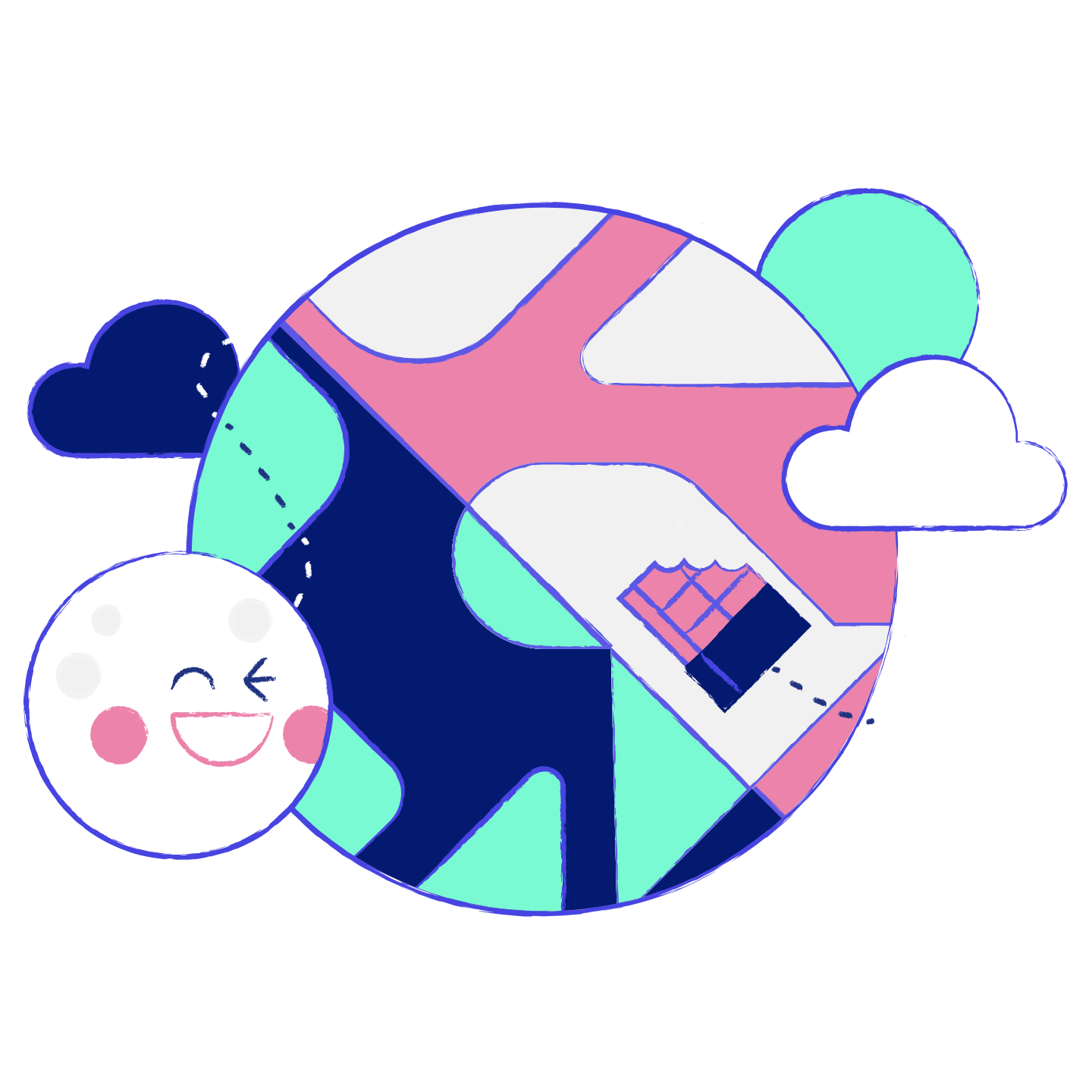 Let’s stand up for the value we create

The British public regularly find design baffling and frivolous, but to overturn this the creative industry needs to work harder to prove its worth. 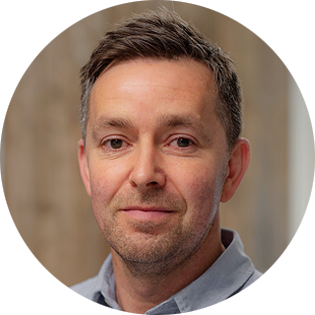 Like most reasonable people, I try not to discriminate. Some of my best friends are designers. Some of them aren’t. I look for what connects, rather than divides, us.

But sometimes, I realise we have fundamentally different ways of looking at the world. This week, I loved reading about the Co-operative supermarket going back to being Co-op, complete with a return to the classic 1968 ‘clover leaf’ logo which is the focal point of a new visual identity by North.

In the studio, we purred at how contemporary and fresh the logo looked on the cyan tote bag and colour-coded juice cartons. We enjoyed the stories from shoppers my age and older, who fondly remembered the dividend scheme, or ‘divis’, the logo evokes for them.

This felt like a redesign everyone could get behind: Design fans who insist on reducing form to essential functionality and nostalgia nuts who deride the lack of soul in anything new. Rather than trying to look like everyone else, the Co-op was going back to what made it different in the first place.

After the recent lampooning of various redesigns – Instagram, The Met, the Premier League –  finally here was a rebrand with everything everyone wants. Or so I thought… 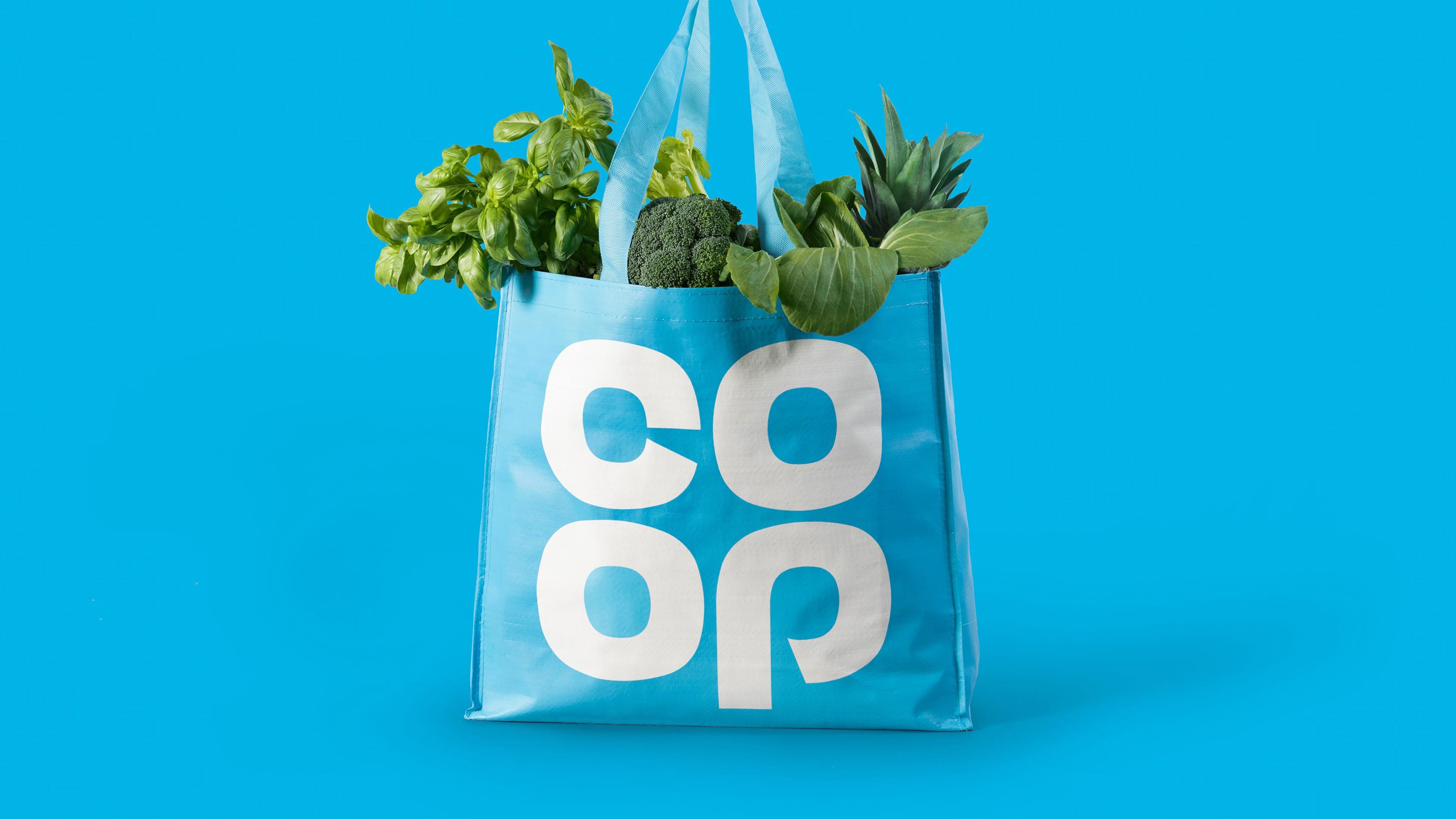 On the train the next morning, I showed my commuting companions the new/old logo, and asked cheerily: “See the Co-op’s going back to being Co-op?” But, rather than the similar nostalgic love I expected, the instant response was, “How much did someone get paid for that?” – followed by an imagined conversation at the pitch and plenty of sniggering.

I was upset: “You see? This is what my industry is up against every day.” Their reaction to this was to crease up laughing in such a sustained way that I had time to grab my phone and take several photos before they calmed down.

And this is what we’re up against. We’re seen as shysters by the mainstream press and, consequently, the general public. Blaggers trying to make a fast buck out of a doodle on a napkin. Despite Paula Scher’s fantastic story about the Citi logo being designed in “a second and 34 years”, the prevailing view is damaging for our industry, and the whole debate around the value of design.

James Greenfield has defended designers who are accused of being over-sensitive. And he’s right, there’s rarely an article on branding in the UK press without a price tag attached, and an invitation for readers to outdo the professionals. They know the price paid, but never the value added. 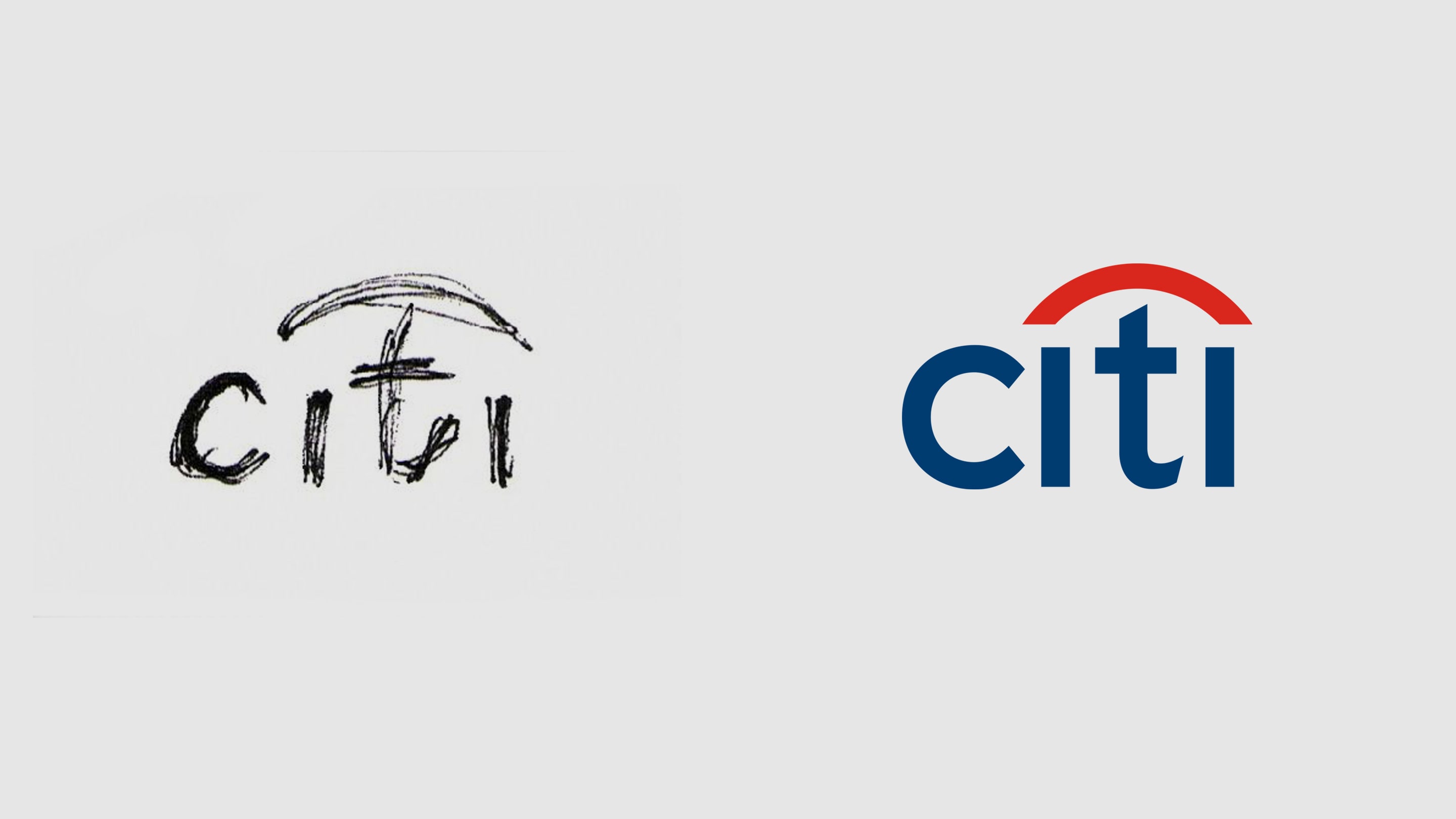 Perhaps we’re afraid to do this in an age where corporate culture is a symbol of everything wrong with the world. Certainly, DesignStudio’s rebrand of the Premier League gained as much interest for what the organisation represents as for the work itself. In this context, talking more openly about the commercial value of the piece would have been likely to provoke anger.

However, with increasing reliance on ever-more granular data, the value of design is under the spotlight. The debate around how we measure creativity as a tool for persuasion has been floating around since at least 1961. But with the new mantra being “do more with less”, brutally reductive books like Byron Sharp’s How Brands Grow demonstrate the importance of building on the familiar.

That’s why the Co-op rebrand feels powerful. Rather than create something new for the sake of it, North have looked to the supermarket’s heritage and found a symbol that’s already imbued with trust and meaning. It’s a bold move, and I hope it works.

This article originally appeared in It’s Nice That.

Uniting the UK against suicide

Defeating hatred and indifference in a digital age